Actor Craig McLachlan has revealed that he tried to take his own life after being charged with sexually assaulting his co-stars.
Ahead of the 7NEWS special Spotlight: Craig McLachlan, which is set to air on Sunday, the 55-year-old reveals that he attempted suicide following the allegations.
In 2018, the actor was the star of the ABCs The Doctor Blake Mysteries drama series but was axed after allegations about inappropriate conduct towards his fellow co-stars were aired by the public broadcaster…

BBC cuts Prince Andrew joke from Drag Race Down Under when aired in UK – 7NEWS.com.au 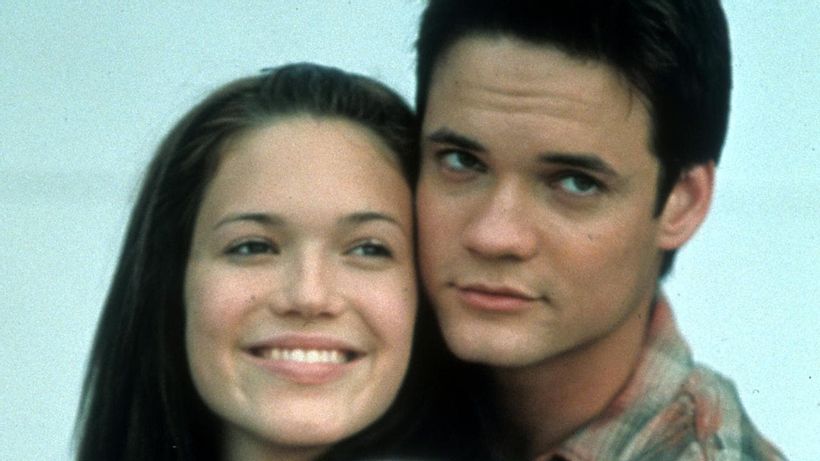 Shane West and Mandy Moore had crushes on each other filming ‘A Walk To Remember’ – NEWS.com.au