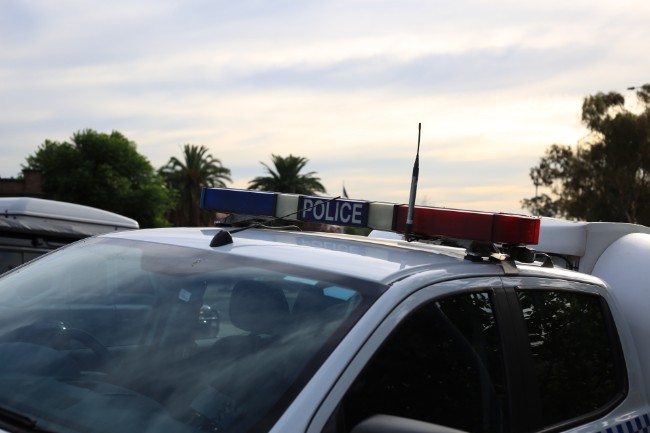 Four vehicles were stolen, there was a police pursuit and several homes were broken into in a just over 24-hour period in the Upper Hunter.

Hunter Valley Police District (HVPD) are investigating after the incidents over the weekend.

Police say that the first incident reported to police occurred when a resident in Livingstone Street, Wingen, challenged a man he found in his backyard about 8pm last night.

He chased the man from the yard but stopped when the man met up with three others, threatening the resident – the group then fled.

A short time later, HVPD officers were responding to the reports and  were told of four males in a white SUV hatchback acting suspiciously in the Wingen area.

A second incident occurred about 8.40pm,… 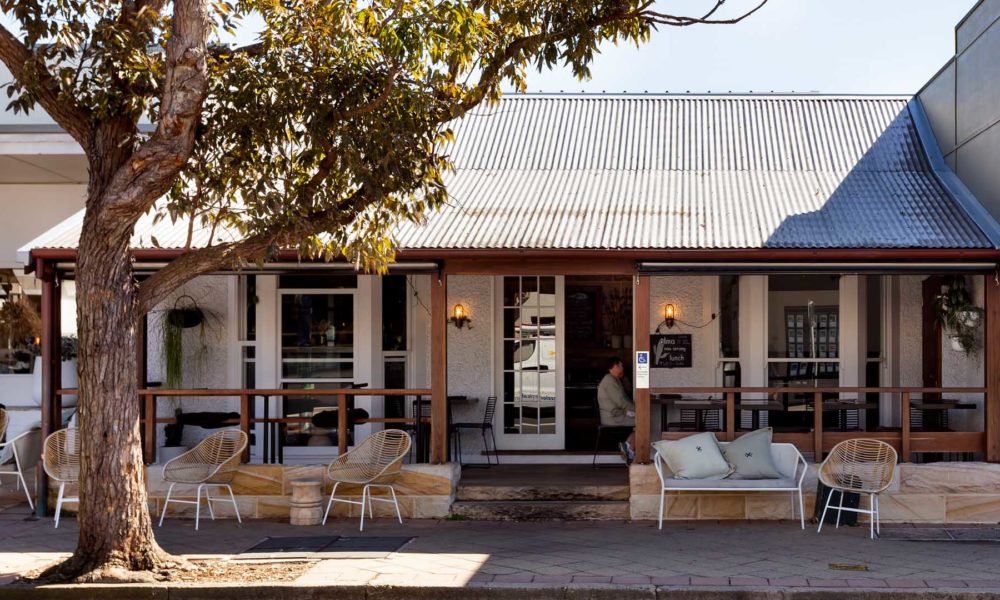 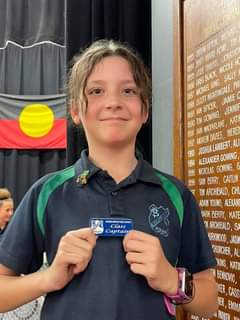