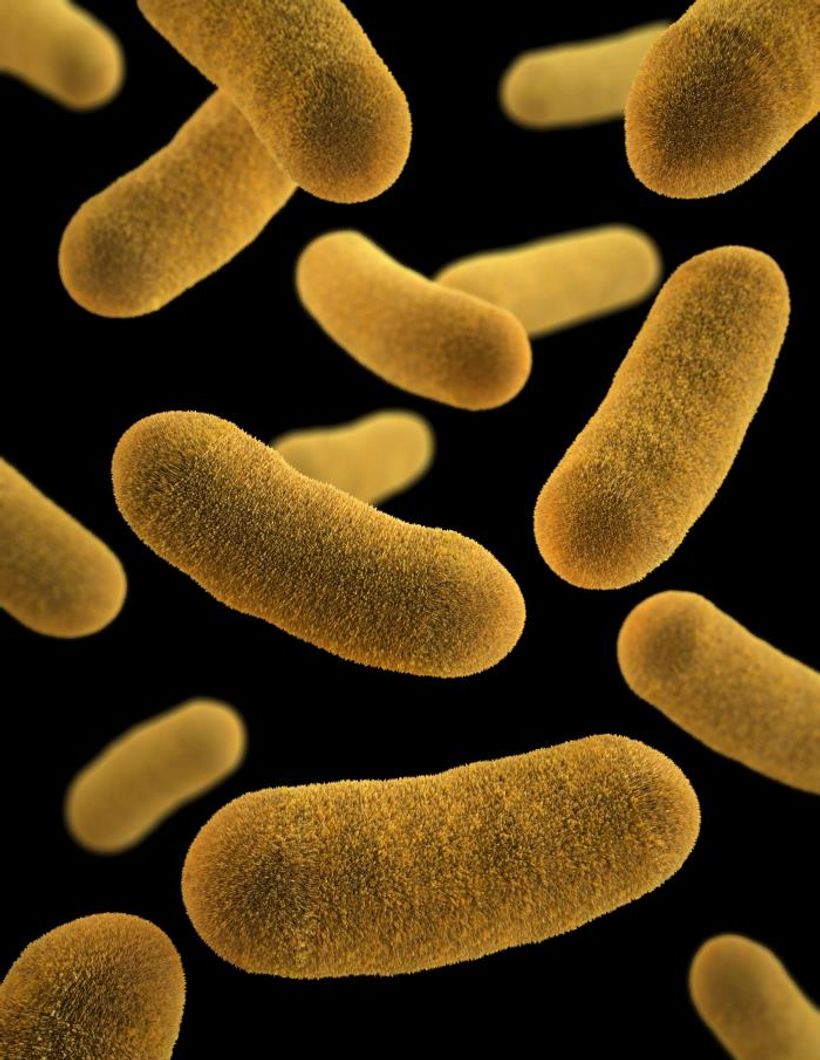 By NewsDesk  @infectiousdiseasenews
The Swedish Public Health Agency, or Folkhälsomyndigheten reports an increase in cases of Yersinia infections since the second week of January, according to a February 3 release.
Image/Jennifer Oosthuizen-CDC
They say more than twice as many people have contracted Yersinia infection as during the same period in the immediately preceding years.
An increased number of patients has mainly been observed in the regions of Stockholm, Västra Götaland and Halland, which…

Related Topics:AustraliaOutbreak News Today
Up Next

One year after the first known US coronavirus death, over 450,000 families will never see a loved one again – 9News 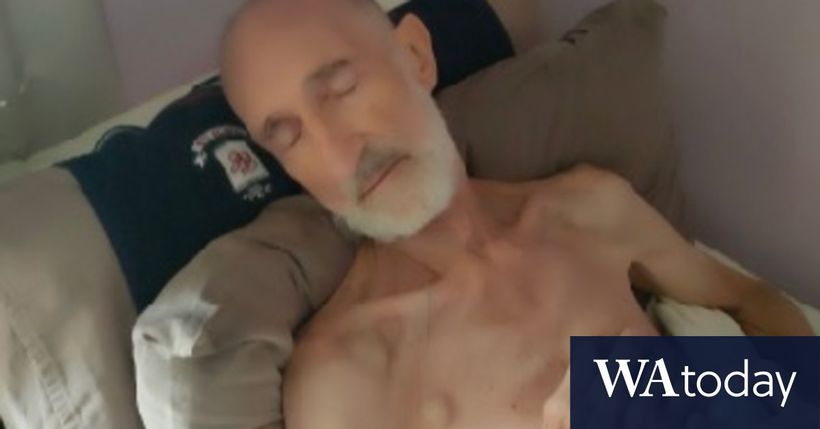 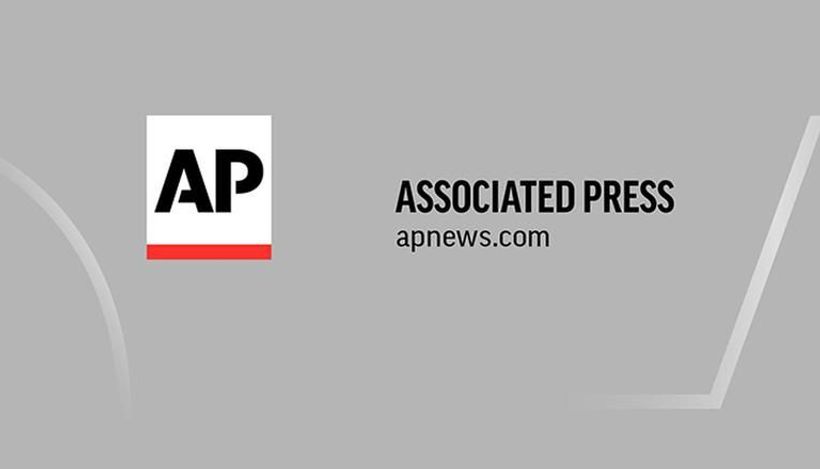