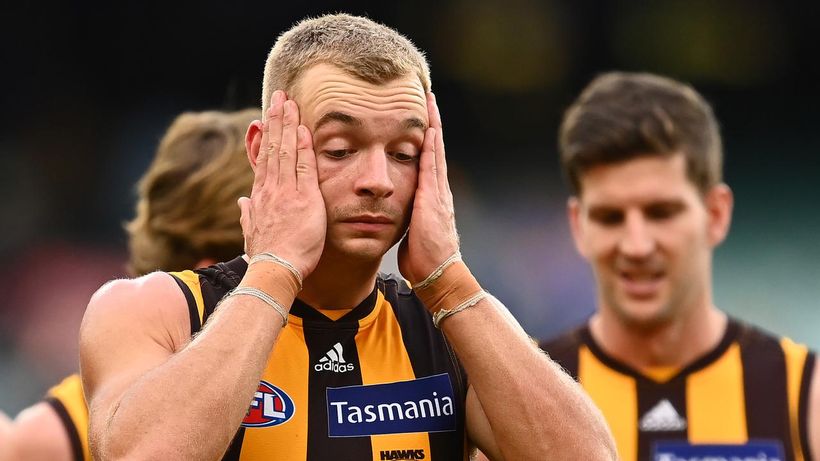 Four-time premiership Hawk Jordan Lewis says itll be a long time before the club can consistently contend again, having taken the wrong path at a fork in the road.
Hawthorn is languishing in 17th on the ladder, having lost 17 of their past 21 matches, with no realistic prospect of playing finals this year.
It comes a year after Lewis and Hawthorn president Jeff Kennett traded barbs through the media over the likely fate of the club, with Lewis questioning whether Alastair Clarkson was the right…

Related Topics:AustraliaFox Sports
Up Next 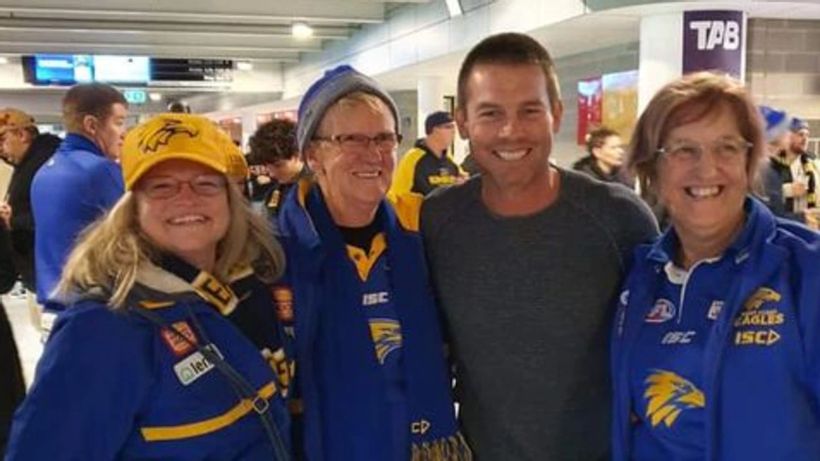 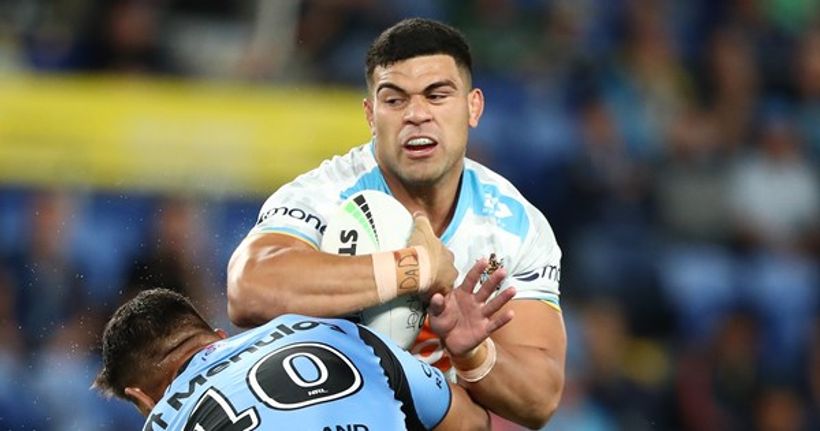